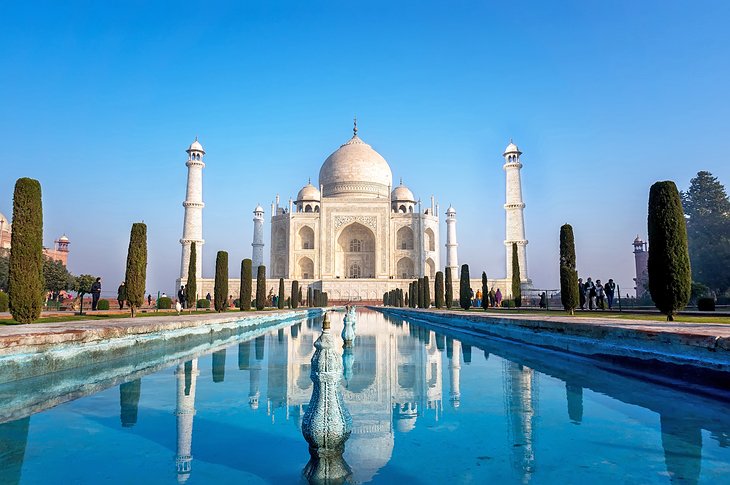 The Southern India has the reserves to satisfy all tastes and it is a paradise for animal lovers.

Vedanthangal National Park, which is over 150 years old, near Chennai, is the breeding ground for spoonbills, storks open beak and gray herons to name just a few. Other havens for bird watching are Point Calimere, a haven for flamingos and other waterfowl on the coast of Tamil Nadu, Ranganathittu in Andhra Pradesh and in Karnataka, nesting ibis, storks, cormorants and herons. Forming a true no man’s land between Karnataka and Tamil Nadu is the Wildlife Reserve Bandipur and Mudumalai, which are based on the limits to form a continuous shelter. The most appealing reason to travel here is the elephants. And from an elephant’s back, if you’re lucky, you can take great pictures of wild elephants, deer, Indian bison, long-tailed monkeys called langur and tigers in their natural environment. In the Periyar Reserve, the best of its kind in the south is to ride a motorboat by the artificial lake of the same name. And from the safety of water space, consider the herds of wild elephants drinking and bathing on the shore. You can also see the sambar deer and Indian bison frolicking and rooting through the undergrowth.

Two seas and an ocean offer the water enthusiast, in South India, a golden landscape that very few places in the world can match. And best of South India is that wherever you are, you never find blue seas far wide.

Andhra Pradesh, Tamil Nadu and Pondicherry, on the east coast, are caressed by the rolling waves of Bahi Bengal, Karnataka and Kerala while feeling the soothing whisper of the waves of the Arabian Sea.

However, it is Tamil Nadu which offers amateur water tourists the unusual opportunity to bathe at the same time on two seas and an ocean. Kanyakumari and Finisterre of India is the point of attachment of the Arabian Sea, the Bay of Bengal and the Indian Ocean.

To the west are Kovalam in Kerala, the first resort beaches of India, with one of the best stretches of beach in the world. On the east coast, Vishakapatnam and the nearby coastal city of Waltair offer the choice of long honey-colored strips of sand and hidden coves and inlets.

If you are looking for a quiet place, choose any of the sandy beaches that fringe the land. You can live in a fishing village, travel on coastal steamers, eating lobster and shrimp helped with sips of palm wine passing time happily without having to even look out the world near the mainland.

There are many more adventurous tourist places in South India which you may not be able to cover in one trip, and you will be forced to come back because of it tempting attractions.

South India is a place full of different shades of cultures and you will get to see many festival there. For five months a year, the southern India vibrates with the sounds of joy, music and prayer as part of the annual celebrations in many festivals that adorn the sun or lunar calendars.

In early September, the South India begins to cheer in Kerala with Onam festival. This harvest festival is highlighted by the famous snake boat races of canoes. In October it is the turn of Karnataka to enjoy the fireworks, illuminations and processions with a pleasure that makes a real chance of celebrating Dussehra festival, especially in the city of Mysore.

The Navaratri, the nine-day festival that is part of Dussehra is celebrated throughout the south. The full display of beautiful colorful in every home is observed as part of the holidays. Puja Saraswati, another aspect of Navaratri, is the time of year when people adorn and bless the means to make a living.

However, the liveliest of all is the Deepawali festival, the Feast of Light. It is a time of fluctuating oil lamps and fireworks, which make every home in southern India a delightful experience to watch. Christmas is also a great party, particularly in Kerala, where its Indian roots originated.

Islamic tradition in the south is older than in any other part of the country, because here you will find its origins from Arab, a difference of the north where the Pathans and Mughals are considered to be the origins.

The Muslim community observes fast for a one full month consecutively in the month of Ramadan according to Muslim Lunar Calendar which is followed by a three-day celebration called Eid-ul-Fitr. After two months and 10 days, when Hajj is performed in Saudi Arabia, the Muslims celebrate Eid-Ul-Adha by sacrificing a cow, a camel, a sheep or a goat.

Easter, Muharram, Pooram, Sivaratri and then, of course, the two other great festivals of the south, the Pongal, the harvest festival lasting for three days in Tamil Nadu, and Vinayaka Chaturthi of Andhra Pradesh. The latter, though celebrated throughout Andhra Pradesh has its best rally in Hyderabad, where a huge statue of Lord Ganapati is taken out in procession after nine days of prayer and is immersed in water.

Republic Day on 26 January, and the Independence Day on August 15 are also celebrated which are relatively two modern national holidays celebrations added today. In addition to the festival, the tourist places in South India are also remarkable to enjoy. 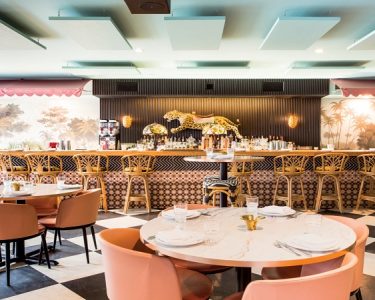 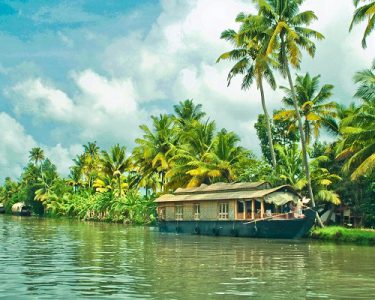 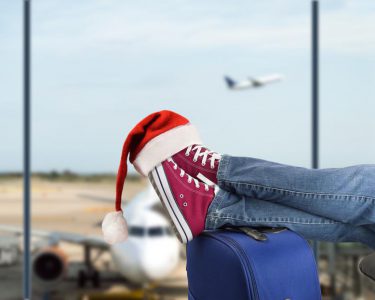