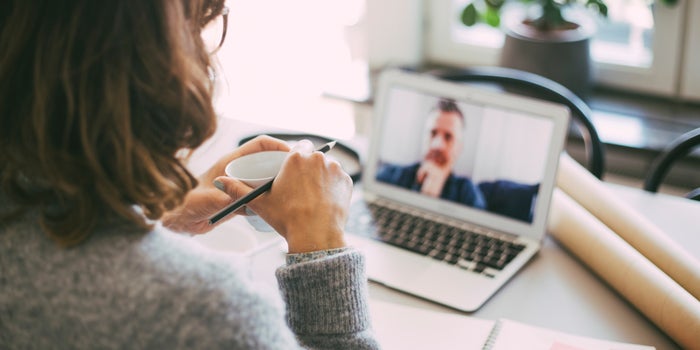 If there’s one thing dominating the conversations among financial advisers right now, it is the pending fiduciary rule introduced by the Department of Labor in 2016. Though the rule is currently in limbo, everyone knows it could still be implemented in its current form by the Trump administration.

At the heart of many a discussion is whether the rule is even necessary. Unfortunately, that depends on who you ask. According to the Obama administration, the fiduciary rule is necessary to account for the fact that American investors lose up to $17 billion annually as a direct result of conflicts of interest among financial advisors. If that $17 billion number is accurate, it says a lot about the current state of a fairly large segment of the financial services industry.

If you ask financial advisors themselves, a good percentage say the rule is not necessary because most of their peers are people of honesty and integrity. They have a point, as evidenced by recently released research data cited by Bloomberg. According to the data, just 8% of the nation’s 1.2 million financial advisors have been found guilty of serious misconduct over the last decade. That means 92% have not.

Advisors at Western International Securities say the debate over fiduciary rules could be made moot if the nation’s financial advisors would just follow a few self-imposed rules. Those rules are listed below.

Eliminate the Need for Customer Research

In the June 7 Bloomberg report referenced earlier, author Ben Steverman profiled a 70-year-old retiree who went through multiple financial advisors over the course of 20 years of investing. In order to ensure that her best interests were being served, she had to do tons of her own research outside of the advice she was given. It was this constant stream of research that led her to hire and fire so many advisors.

If a client is having to do that much research, it should be apparent that the advisor is not doing his or her job. The best way to overcome this problem is to eliminate the need for independent research by being thorough, upfront, and honest regarding all the advice given. Hide nothing from clients and they will have no need to do extensive research on their own.

Financial advisors who earn the bulk of their income on commissions have a tendency to chase the kinds of clients the industry refers to as ‘return chasers’. These are investors who are looking to make a quick buck before moving on to the next hot product. They are attractive to advisors because they tend to be commission gold mines.

The problem with return chasing, according to Western International advisors, is that it is a strategy that cannot be sustained long-term. Almost every investor who practices it ends up losing in the end. Not only should financial advisors not chase such clients, they most certainly should not encourage the return chasing strategy simply to boost their own commissions.

Lastly, the whole idea of conflict of interest could be eliminated if financial advisors could convince clients to transition to fee-based accounts. Under a fee-based scenario, both investor and advisor are working toward the same goal: fund growth. Broker-dealers have no incentive to counteract the efforts of financial advisors because growth means more assets brought under their control.

While regulators debate the necessity of the fiduciary rule, financial advisors and dealer-brokers could render the debate moot by simply changing the way they do business. Such changes would benefit everyone involved.

What is a Video Capture Card?