The Safest Ways to Own a Property

Home - property - The Safest Ways to Own a Property

Who never wants to spend their retired days in a paradise? Spending the days in a land of sundrenched beaches and relaxed culture of palm beaches is everyone’s dream, and this dream can be made a reality by moving on an island in Philippines, but this is not so simple matter to own a property or house in Philippines.

Just like countries that emerged from 20th century colonial rule, Philippines is the most sensitive one for foreign acquisition of domestic assets and has implemented many laws that restrict the land ownership to even Filipinos. While this has avoided many foreign mega corporations from snapping up to prime real estate, it has even made things a bit complicated for the individuals seeking to buy properties for their personal use.

Nevertheless foreigners who are welcomed by government of Philippines can become de facto owners of the properties. Let’s see how it works. First of all, we need to consider the limitations like law stipulates that foreign stake no matter for an individual or for any corporations cannot hold 40 percent of any land in Philippine. However, for most of the individuals who own around 40% of a plot of a land is not sufficient and they need to control whole land, so let’s see how one can get hands on the remaining 60%.

The easiest and most common way to this is to put that property in the name of your friend, spouse or partner who is a Filipino. Particularly many foreigner men put their real assets in the names of their Filipina girlfriends and wives. No doubt it is easy, quick and a wiser option to have a property in Philippines. But most often, friends and the couple end up because of the bad terms. It happens due to the cultural differences, mutual incompatibility or communication problems and this becomes an apparent problem because many couples meet via internet.

When this problem arises, the foreigner side is left at the mercy of the native party, and he/she legally controls the property. You may end up losing your partner, house, and finally your residence in a go. Therefore, this way is not recommended way to own a property in Philippines.

Some Important Facts to Think about before Buying Properties 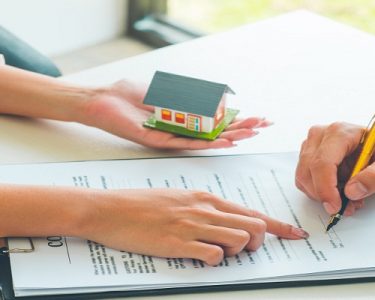 Important Factors That Influence Price Of A New… 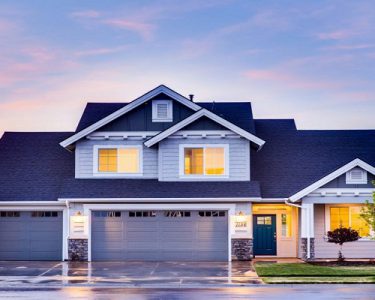 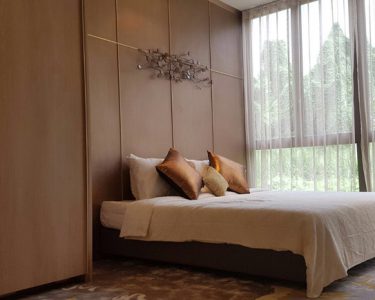 Why You Must Live In Treasure Crest Sengkang?