Tips To Use A Pepper Spray For Self-Defense – Part 1 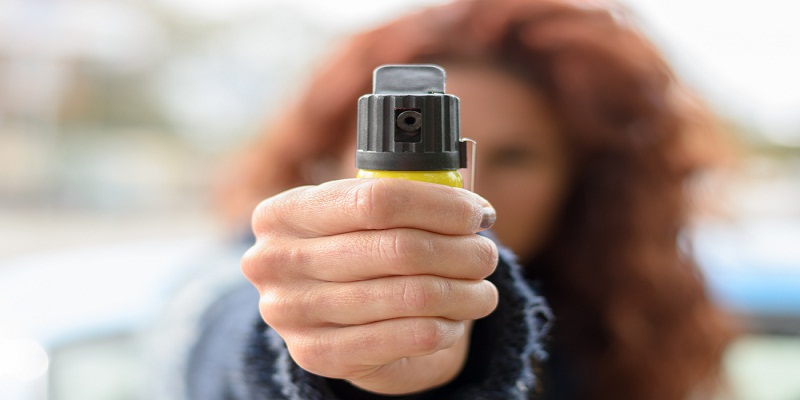 The expert explains that the correct attitude in using a pepper spray can mean the difference between defending or complicating a situation of violence.

A recurring question in personal safety courses is that if carrying a pepper spray will be useful when one has to defend against a potential aggressor.

Carrying a personal defense spray is no guarantee of anything. Pepper sprays such as impact guns, scabbards, blackjacks, mitts, etc. or short-hand weapons like penknives, knives, push daggers, etc., even firearms, are first and foremost inanimate objects. The possession of any of these weapons not only guarantees success in the confrontation, but it may complicate the situation.

If you are thinking of buying a pepper spray for your personal safety, you need to know what its characteristics are and the conditions of your application.

The pepper spray is not a gas, it is a mixture of three components that produce a liquid spray that, when sprayed on the aggressor, causes severe skin irritation and temporary blindness. The liquid consists of an irritant, a solvent and a propellant, which is the one that makes it possible to leave the solution with force. Its power has also raised some myths that there are those which impair the ability and others overvalue it, the truth is that irritating ability can be measured.

Most of the containers contain Scotville Heat Unit, which would be like a scale of heat or irritation that can come to produce the solution. The same is extracted from the plants belonging to the genus Capsicum that we know as chili or pepper. The containers have the acronym OC, which means Oleorosin Capsicum, which is nothing other than an oil that is extracted from the hot pepper to get an idea of how spicy the pepper spray can be. It must be taken into account that a chili of the hot peppers has between 200 thousand and 300 thousand SHU, while a pepper spray can have 2 million SHU.

How and when to use it?

In addition to training how to use it, we must learn to interpret the situations in which we can be beaten to anticipate and have our pepper spray handy. It will not be useless to carry it in the glove compartment of the car or in the back of the wallet.

Tips To Use A Pepper Spray For Self-Defense – Part 2

We will continue the second part of this article with the tips to use pepper spray.

We know that violent actions such as crimes against us are always preceded by danger indicators that will warn us that the chances of being attacked are increasing, so we must be careful to have the pepper spray in a pocket or carry it in the hand to be used quickly.

Although the spray is easy to use, consider how to apply it since the trigger has a position that acts as safe to avoid accidental shots. It is advisable to take some shots to learn to take aim and to know the scope, in most, the average is between 4 and 6 meters. If sprayed accidentally, do not rub your eyes, flicker vigorously to cause tearing, avoid breathing in your mouth and wash your face with cold water, and do not use creams and if you have a fan by hand, blow your face.

Another myth is to believe that when spraying the attacker, this will paralyze, which is nothing further from reality. It is true that in some commercials, the selling phrase says ‘paralyzing gas’, but this is not so. We must remember that it is a spray that triggers an irritant solution, therefore, it is not to be expected that the aggressor will faint. But not to disappoint, since once applied on the face of the aggressor, it will generate irritation and limit the ability to see and this is not little as it will give you the time and distance needed to attack or escape.

The effects of the pepper spray will depend basically on the concentration of OC that container has, the distance in which it is applied and, of course, the personal characteristics of the aggressor. There are subjects that once sprayed feel the need to flee and there are some who get angrier and attack.

It is good to know that different types of pepper sprays are marketed, and there are some that incorporate in addition to the irritating agent tear gas. These product have been so successful in many countries that they are sold as a keychain-shaped container, in a ring or pen shape.

Personally, I consider that if a person who by his/her work or any type of circumstance can be subjected to violent actions, dispensing with a spray of pepper is a mistake. Sometimes it is healthy to keep in mind that the resource of violence is in all of us, what changes is the vision of its justification. I suggest you to check out the Wildfire Pepper Spray, which has been gaining popularity in the market for quite some time.

What are the Functionalities and Software in a Capture Card? 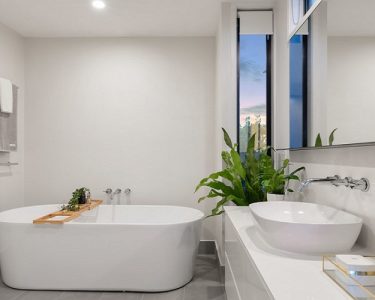 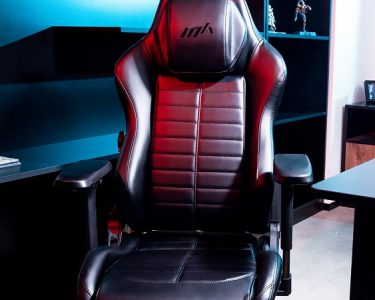 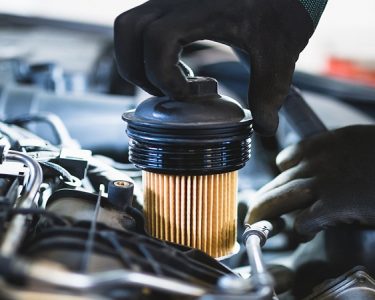