What Is So Good About iPhone X?

Home - Technology - What Is So Good About iPhone X? 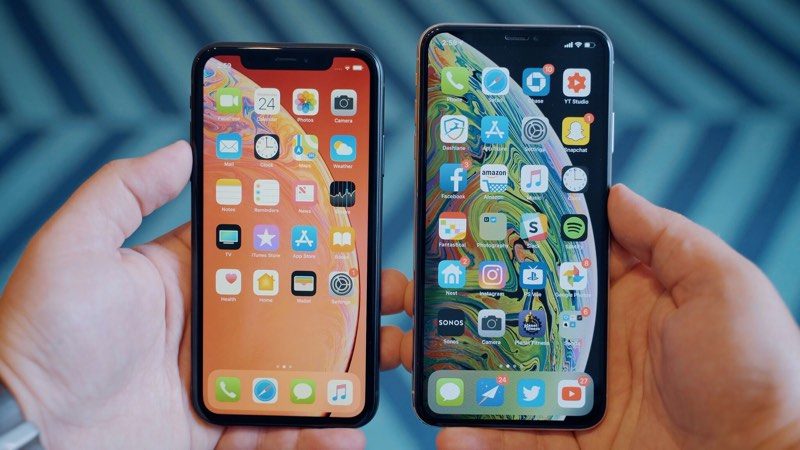 Apple really has the gigantic existence in the market of phones; since the introduction of Apple’s iPhone, there was chaos and the complete market was shaken. You may think the reason for that, but I am sure that you will not find one answer to that but many.

iPhone X has literally changed the game, as it left behind Nokia which was surely a huge name back in 2000s. I myself was in love with Nokia n95, that I bought that phone 3 times. I loved its battery timing, camera quality, look, sliding options, memory, in simple words, everything about it. But it all changed, I was completely lost in the darkness to select a phone for myself when the new generation of phones was introduced. Now it’s all about touch phones, smartphones and most important a style statement. You just can’t call iPhone X as a style statement, as for more than a year we have found ourselves thinking about its features, as what would be different and new in features.Here are some important things that you should know about iPhone X.

As compared to other models, there are not many differences that you can find, the look is almost similar with the basic shape of the phone. There are some very minor differences, but you can only spot them if you hold the phones together such as the lack of headphone jack, the plastic channels, on a shorter note, you can say that both of them are same in looks. You are able to get more color options here, but I don’t think it’s too much impressive but I would say that iPhone Xis definitely the class statement.

It is very disappointing to many people, but it’s also something unique done by Apple. You can use Bluetooth and lighting headphones with this one, as it doesn’t have your regular 3.5 mm headphone socket. Using Air Pods is also a very good option with this phone.

We all think many times, what we will actually do with a phone that is waterproof, but I guess there will be a time when we finally know what we can do with such feature. It can survive any accident you have with water.

This phone has some differences as well, and the camera is one of those. It has the optical image stabilization. It is faster than the previous ones, and also more efficient in saving the energy. So you can actually use it for a longer time before rushing to the charger every 12 hours.

What are the Best Features of Apple iPhone X?

Why Should You Purchase The New iPhone X? 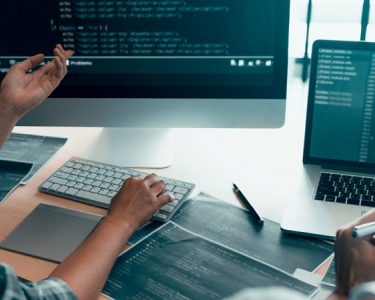 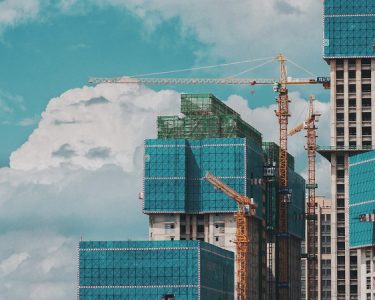 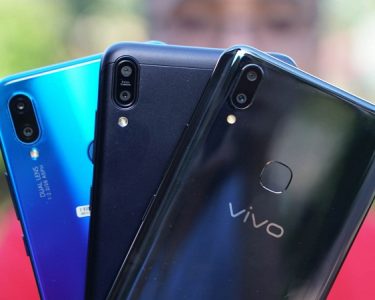