What Is Stage Machinery?

Home - General - What Is Stage Machinery? 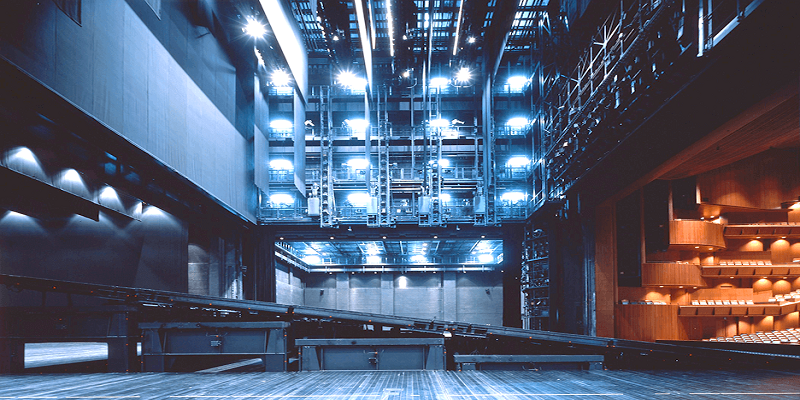 The stage machinery is the set of machines and instruments with those made during the theatrical performance changes, decorated and special effects. Originally, designating a single machine used for magical transformations of the actors and the set colloquially has come to be used as a synonym for the theater. Stagehand or Machinist is called the specialist serving tasks and handling stage machinery in the stage space.

In the theaters of ancient Greece, machinery was hiding in the wings of the skené, between the porch and the orchestra. Among the resources of stagehands were the small pyramids decorated swiveling, primitive systems crane to descend and ascend, mobile wood platforms to transport decorated, machines thunder, painted backdrops to create different stage backgrounds, statues of props and torches to simulate lightning and other phenomena.

The Romans, indefatigable engineers, developed all kinds of resources for stage machinery with a realism far superior to the Greek Theater of three-dimensional elements. They joined the show with different aquatic fantasies, from simple source pools where battles with ships and other wonders were developed.

In the Middle Ages

With the Middle Ages, the effects of stage machinery achieved real prominence in the representations. Complicated plays with pulleys, moving platforms, tricks and structures such as monsters and demons that opened and closed mouth, impressed the public not only in the religious mysteries, but also staging of various secular subjects.

In the Renaissance and Baroque

The Italian humanists incorporated plays with perspective and depth with decorations painted on the run, increasing the number of racks and tilting the stage floor. They also introduced the stage curtain, the large canvas in the traditional theater falls and rises and closes and opens separating the public from development of the show on stage.

The theater of the Golden Age timidly stepped in plays with pulleys and trap door system to appear and disappear actors. Among the curios used as scenery were mountains and rocks, large prows and sterns, and a rotating structure called slap. But the great contribution of Italian theater to stage space came with the stage machinery tower, a diaphanous structure capable of hosting galleries work at different levels, and reserved for the machinery of loom and comb areas. Another advantage of stage machinery tower was the combined use of the resources of the stage floor.

In the eighteenth century, the stage machinery was essential in such popular theatrical subgenres like comedies of magic, being used complicated machinery of pulleys, cranes and traps to float, fly or disappear players in the plot. Another paradise stagehands were the heroic comedies, and ostentatious props and scenery, collapsing buildings, fires, parades, battles, gunshots, wounds, bombs, gunpowder and swordplay.

In the second half of the eighteenth century and throughout the nineteenth century, the chances of the stagehands are extended, thanks to the use and development of theatrical shadow play and inventions like magic lantern and other resources of optical effects.

Tips to Increase Your Gym Motivation 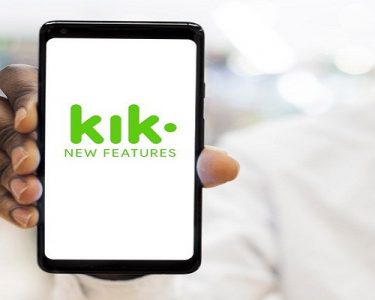 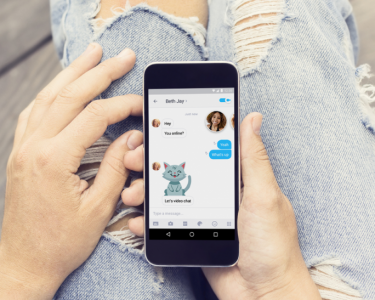 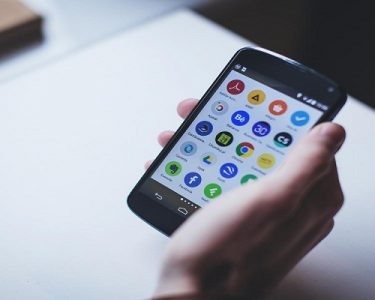 How to Use Android Stuff without Having an…